Were dragons real? Buried in mythos and lore is a staggering number of tales, songs, poetry, and art that show humans’ fascination with such mystical creatures. Sometimes the legends are so powerful that they become ingrained within a culture.

For example, a dragon appears on the Neues Rathaus, München/New Town Hall, Munich, Germany. The section of the building is entitled, Wurmeck, “Dragon Corner.”

On another corner of the building, in München, has a statue of  St. George slaying a dragon.

When researching for story, we found stories where dragons were changelings, shifting to hide as a human. Perhaps that is how such a magical creature survived in the age of Knights?

This site uses Akismet to reduce spam. Learn how your comment data is processed. 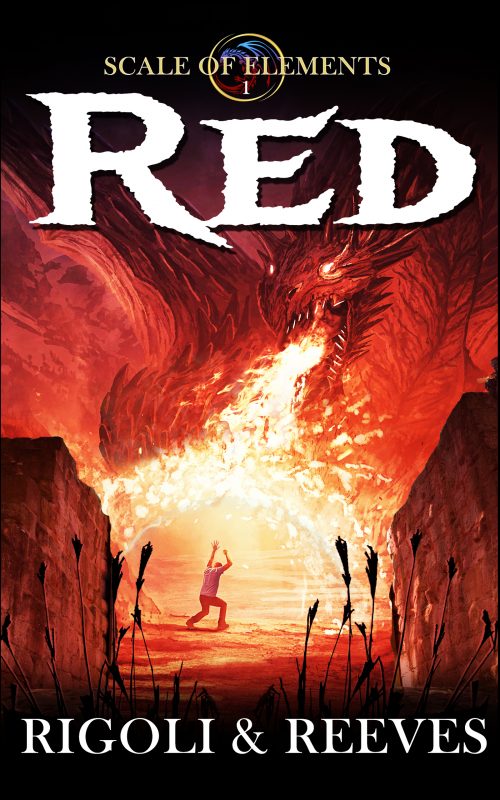 #rainbow after days of rain. Is it a hopeful sign?

So grateful to be eating in a restaurant again. Pr

We're still here and still writing! How are you?