Real people juxtaposed with extraordinary circumstances makes an exceptional story. Writers hope to develop such stories in the hopes of captivating a reader until the very last word. The mystery of how to create a great story is a topic that writer Andrew Stanton (of Wall-E and Finding Nemo),  gave an inspiring talk at Ted Talks titled, “Andrew Stanton: The Clues to a Great Story.” 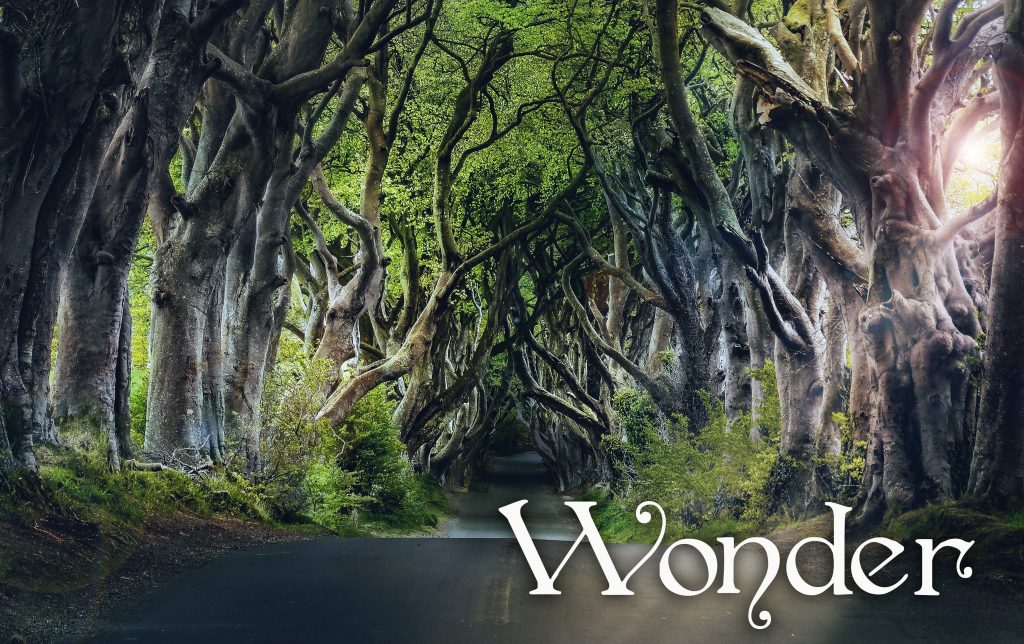 According to Andrew Stanton, here are top four notable rules to a great story:

A writer friend (@maria.lopez.author) has amazing

Happy Tux Day! . One of our writing companions is

Find Stuff that Works and Write Like You Mean It!

Happy Freya… Flourish Friday! 🐕 . This is our

Happy Walk Wednesday! . While out walking our houn